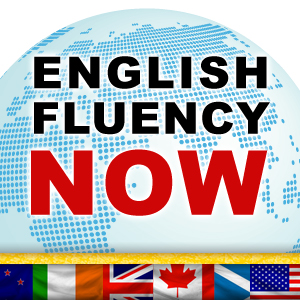 Black History Month is celebrated each year during the month of February. It is an opportunity for Americans to learn about the contributions of black Americans in all areas of life: business, leadership, music, art, movies, writing, science, inventions, industry, sports, and philosophy. In this episode, you will learn about important black Americans such as Frederick Douglass, Martin Luther King, Jr., Mae Jemison, Washington Carver, and others. To purchase the lesson guide, visit www.englishfluencynow.com

In this episode, I talk about the iconic American Highway Route 66. Route 66 was the first American Highway to be built as a public roadway that would take motorists through many different states, including Illinois, Missouri, Kansas, Oklahoma, New Mexico, Arizona, and California. They started building it in 1926 and finished it many years later. It ran from Chicago to Santa Monica in Los Angeles County. It was over 2,000 miles long.

It is no longer being used a major American highway, but it is still high on places to visit by numerous tourists every year. While traveling along the route, you will visit ghost towns, old schoolhouses, haunted hotels, and learn a lot about the history and geography of the United States.

I hope you enjoy listening to the history of Route 66.

Have you ever driven on Route 66?